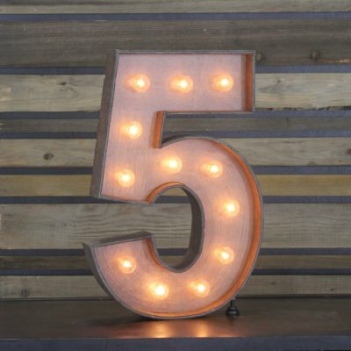 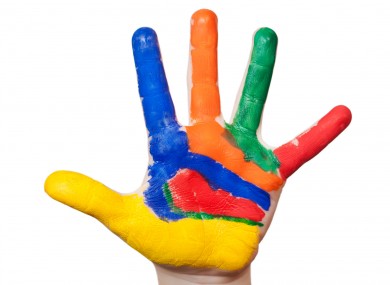 This was a week for the ladies with Ex Hex, Jenny Lewis, Emily Wells, and Lucy Rose all coming out with a new record. On the Americana front, Terry Allen is back after a long absence, and Luther Dickinson leads an all star cast on his new one Strawberry Moon. All in all, it’s a great week to be a music fan.

Jenny Lewis – On the Line

Finally, On the Line, the new record from Jenny Lewis is out and it is definitely worth the wait. With a guest turn from Beck and Ringo Starr on drums for a couple of songs how could things get any cooler. Jenny Lewis using the piano that Carole King played on Tapestry, that’s how.

Ex Hex is Mary Timony, Betsy Wright and Laura Harris, all veterans of the Indie Rock scene over the last decade or so. Sort of a more punk version of the Pretenders, the crunching guitars and the glittering sheen that is filtered throughout the record will have you spinning back to those days when Rock and Roll was nothing but fun.

Strand of Oaks is singer songwriter Tim Showalter. This, his latest album, features members of My Morning Jacket on a set of songs that will make your head swoon in all the best of ways.

Exclusively in French, Bleue, the eight record from Keren Ann is a beauty. The record is deep and captivating much in the mold of Serge Gainsbourg and Francois Hardy.

This melting pot of a record has it all. Gritty Muscle Shoals Soul, Heart felt Americana, Gritty Blues and good old Country. Recorded live in Nashville in the same studio that Jerry Lee Lewis and Emmylou Harris made magic, this one is leaps and bounds better than his also excellent 2016 release Honest Man.