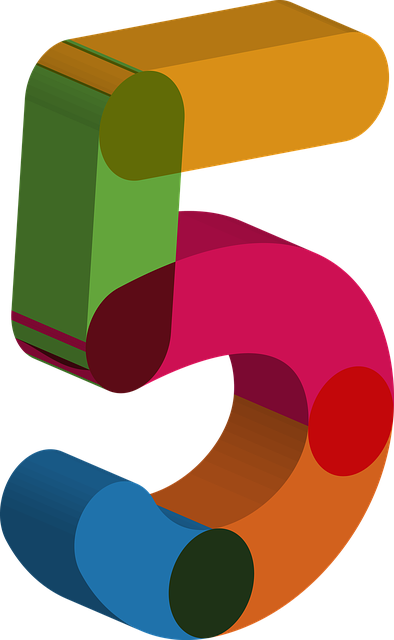 A really good week for new releases despite the fact that Sugar Ray has a new record out.

Always consistent, on their tenth studio album not much has changed. Their Folk-Punk sound is still a bit angst ridden with Gordon Gango’s voice as strong as ever. There is no “Blister In The Sun” here, but on the strength of songs like “Not Ok” and “This Free Ride” that are so good no one will really notice. Long time fans need not worry. The Femmes are still a cult band in the best sense of the word.

During the salad days of the 60’s and 70’s Outlaw Country scene Chris Gantry was the pesky younger brother to the big guys Kris, Johnny, Willie, Waylon and the rest of the better known names. A highly respected tune smith, Gantry most famously penned “Dreams of the Everyday Housewife” made famous by Glen Campbell. With this serving of fine song-craft and storytelling as a more than solid follow up to 2017’s Psych-Folk mini- masterpiece At the House of Cash, the 76 year old may just be the last outlaw standing after all is said and done.

Mikey Erg self describes his latest solo release as his version of McCartney’s first record, homemade, loose, and not overthought.

Delbert pretty much paints from the entire Blues palette on this one. From Jump Blues to Dirty Blues, Country Blues, and Delta Blues with a little bit of Smokey Jazz mixed in, this one has a little bit of everything. Tall Dark and Handsome Doesn’t break any new ground but should serve to remind us that much like John Hiatt, Delbert McClinton is a National treasure.

The clear winner for funkiest band name of the week Lasers Lasers Birmingham is the Country project for LA based singer songwriter Alex Owen. With music that can be described as modern day songwriting with Classic Country sensibilities. Much like Orville Peck this album is a bit genre defying and opens up the landscape of Country Music to a new audience.