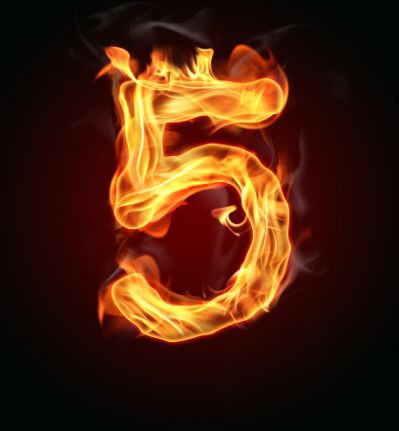 Things are definitely heating up as we jet towards the end of the year. Rodney Crowell releases his Texas Album, Americana stalwart Drew Holcomb delivers a solid set and there a bunch more gems.

Ronnie Dunn, Willie Nelson, Billy Gibbens, Lyle Lovett and more celebrate all things Texas from the border to the oil patches, the strip bars honky-tonks. From the Piney Woods to the Rio Grande this record is almost as big as the state.

This 7 piece instrumental band from Brooklyn fills the air with a steamy brew of Funk, Soul, and Spaghetti Western Retro Psychedelic flair. This one is the soundtrack for when you are getting ready to go out on a Saturday night.

Madison Cunningham – Who Are They Now

It seems appropriate that Madison Cunningham would eventually land on the Verve record label. Her nuanced and sophisticated guitar playing and vocal delivery will remind you of Joni Mitchell in her prime. The songwriting is pure Karla Bonoff.

Released on Jack Whites Third Man Records with Producer Dave Cobb at the helm Lillie Mae’s bluegrass leanings are as subtle as they could get without disappearing all together.

Bobby Rush – Sitting On Top Of The Blues

Veteran Bobby Rush might be the last real Blues man standing this side of Buddy Guy. Have guitar and harmonica, will travel. And brilliantly we might add.