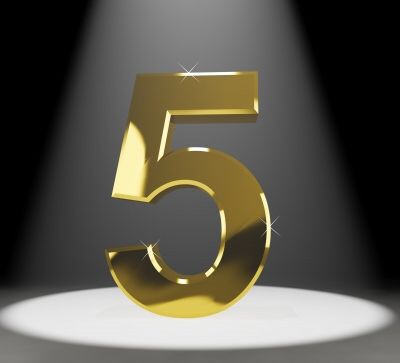 Here in the office halls of Rock is the New Roll we appreciate Jazz and enjoy listening to a great Jazz recording whether it be Chick Corea, Charles Brown, Herbie Mann or Oscar Peterson. With the sudden realization that we were a bit behind on listening to the Jazz albums released this year with the help of our Jazz writer Barnaby Lark we set out to right this wrong.

Cochemea has spent much of his diverse musical career as a soloist, musical director, composer, and ensemble player. Known mostly for his work with Sharon Jones and the Dap Kings as a saxophone player. With his latest long player, All My Relations, he combines his roots in Jazz, Latin, Funk, and Rock into a polyrhythmic blend of indigenous and spiritual splendor.

Having guested for Chris Botti, Wynton Marsalis, and many more, Veronica Swift is one of the sparkling new voices on the Jazz scene today. With Confessions, despite her tender age of 24 she is poised to enter the pantheon of modern day torch singers.

A bonafide triple threat Camila Meza Sings, plays exquisite guitar, and writes most of the songs on her latest release,Ambar. Singing in both her native Chilean tongue as well as English, her George Benson and Pat Methany influenced soundscapes with full orchestral accompaniment are delicately nuanced wonders.

This follow up to the Grammy winning 2013 album, Trilogy, that featured a collaboration between pianist Chick Corea, bass player Christian McBride, and drummer Brian Blade, All virtuoso players in their own right. Highlights abound on these live sessions, but the searing rendition of Corea’s Latin fusion opus “500 Miles High” is ear popping.

With this eclectic ensemble of stellar Jazz musicians including Lenny White, who plays on four tracks here, Trumpeter Wallace Roney both leads and stands in the shadows on this set of energetic tracks. On “Why Should There Be Stars” the pin-drop of the trumpet, piano and upright bass engages the listener, and even the inclusion of Toto’s “Can’t Stop Me Now” shows that in the hands of master musicians like this, the sky is the limit.